The 21st century is the Age of Science and Technology. It is also the Age in which humanity faces a unique and unprecedented challenge. This is the challenge of Artificial Intelligence (AI). If properly developed and aligned with the values of humanity, AI will bring tremendous benefits to society. However, if AI is used inappropriately, it could undermine human civilization and, ultimately, with the emergence of Artificial Super Intelligence (ASI), lead to the extinction of humanity, in as little as 10 to 20 years. Scientists, philosophers and engineers call this latter possibility the “alignment challenge” or "existential risk" of AI. The fate of our future lies literally in our hands. 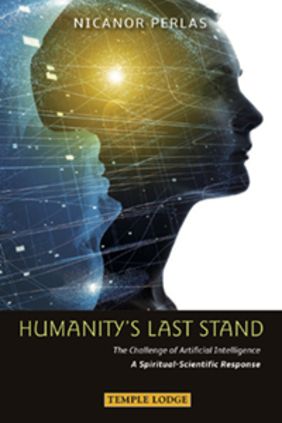 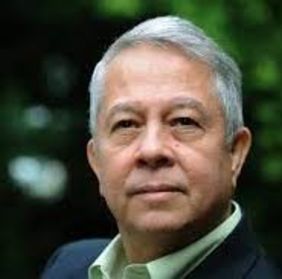 We are very excited to welcome Nicanor Perlas to Santa Cruz
Tuesday, June 4 at 7.30 pm
at the Museum of Art & History
705 Front Street, Santa Cruz

How can humanity address this challenge? What are the forces emerging in society that can help deal with this question? The lecture will cover give an overview of the challenge as well as reveal what citizens and a more spiritual second scientific revolution in the mainstream can do to enable AI technologies to serve humanity instead of making us extinct. The lecturer will draw from the substance of his newly published book, "Humanity's Last Stand; The Challenge of Artificial Intelligence; A Spiritual-Scientific Response".

Nicanor Perlas is an adviser, global activist, writer and speaker on artificial intelligence, globalization, societal threefolding, Sustainable Integrated Area Development (SIAD), post-materialist science or the second and more spiritual scientific revolution, leadership, and self-mastery. He has advised global civil society networks, social enterprises, UN and Philippine government agencies, including the Philippine Office of the President. He headed global and national civil society networks, that were responsible for stopping 12 nuclear power plants, banning 32 pesticide formulations, and mainstreaming sustainable development, including organic farming in the Philippines, thereby educating citizens worldwide on their inherent power to create a better world. He has written over 500 articles, monographs, and books including Shaping Globalization: Civil Society, Cultural Power and Threefolding, an international bestseller, translated in 9 languages as well as Humanity’s Last Stand; The Challenge of Artificial Intelligence; A Spiritual Scientific Response. He is a member of the Philippine Senate Technical Working Group on Artificial Intelligence and is helping the mayors of seven cities and towns practice participatory governance and direct democracy by empowering altogether more than 300,000 citizens to collectively embark on sustainable development. For the global impact of his work, he has been given, among others, the Outstanding Filipino Award (TOFIL), UNEP’S Global 500 Award and the Right Livelihood Award (Alternative Nobel Prize).