an Event sponsored by The Berkshire-Taconic Branch 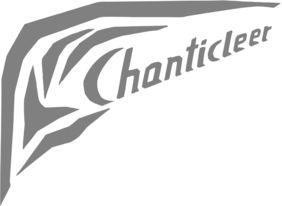 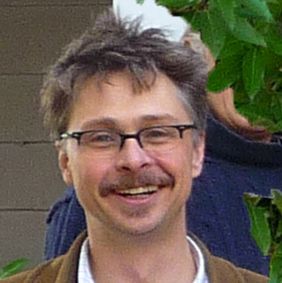 Of Shepherds and Wise Men — a talk by John Scott Legg

The last panel of the Foundation Stone Meditation includes a picture of the two archetypal paths of approaching the Christ Mystery—the way of the shepherds and the way of the kings or wise men from the East. One way of understanding the anthroposophical movement, and thereby the times in which we are living, is as a conscious joining of these two paths, realized by and through individuals. Thought of in this way, a seeking of “higher knowledge” in service of the world is key, yes, but so is a relationship to the warmth, simplicity, humor, and universality of earthy humanity: the transcendental riches of “us poor folk.” By thinking through, on the anniversary of his birth, some pictures from Rudolf Steiner’s life and teachings, filled as they are with variations of this very theme, we’ll try to gain a better sense for how, as individuals, we can be of greater service to each person we encounter and so also to the Spirit of our Times.

John Scott Legg is a freelance editor for SteinerBooks and editor of the Biodynamics journal for the Biodynamic Association. He was a presenter on "The Spiritual Foundations of Biodynamics" at the BDA 2019 conference.