A special lecture by Andrew Linnell, founder of MysTech, an organization devoted to exploring the mysteries of technology and its role in human evolution. 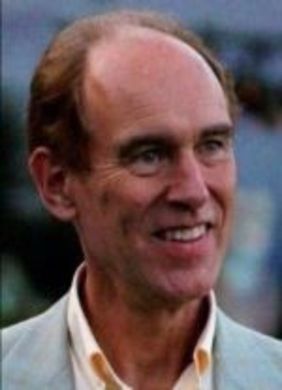 Andrew is also the current president of the Boston Branch of the Anthroposophical Society and he is active in the Natural Science Section of the School for Spiritual Science. Through MysTech, Andrew aims to cultivate research into methods for a moral human-machine interaction. He also investigates early Christianity and the ancient mysteries. Andrew's work and his lecture on August 9 will appeal to those who participated in the recent Ann Arbor presentations of Nicanor Perlas (artificial intelligence and Humanity's Last Stand).

Andrew Linnell graduated from the University of Michigan with a BS in Applied Mathematics and Computer Science and an MS in Computer, Information, and Control Engineering. During a 40+ year career in the computer industry, Andrew worked for IBM, Wang Labs, Digital Equipment Corporation (later becoming Compaq and Hewlett Packard), and a startup in Austin, Texas. Early on, he took a sabbatical to attend Emerson College in Sussex, England. At Emerson, he received a one year training in Spiritual Science and the works of Rudolf Steiner and he realized that his computer science career placed him in the skin of the dragon. Andrew is now retired and he has increased his activity in spiritual science. He continues to be an adventurer in philosophy, religion, science, and the arts.

Please join us on August 9 to hear Andrew Linnell. There is no admission charge. Donations are appreciated. There is parking behind the Steiner House (limited) and in the neighborhoods south of Geddes. Questions? Contact Dwight at 517.927.3696 (dwight.ebaugh@remove-this.gmail.remove-this.com).