Post-Materialist Science Its Role in Revealing the True Nature of Being Human in the Era of Artificial Super Intelligence [June 8 & 9, Bellevue, WA] 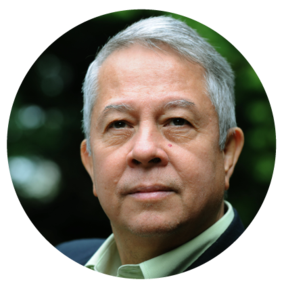 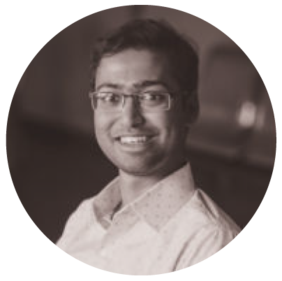 It may not seem like science and technology are much to worry about, especially when we’re led to believe the biggest issues are environmental, political and economic in scope. But could it be that the ease with which technology is making our lives more livable and convenient and perhaps bearable, is the Trojan horse that is being willingly accepted and adapted by us under the radar of all the distractions of external unrest?

At what point could we admit that we have brought science and technology beyond our control? And if it did get that far would it be too late for us to do anything about it?

Is there something we can do now that could correct technology’s current trajectory and trim its course so that it aligns more with human values and priorities rather than fulfilling its widely predicted dissolution of humanity?

Join Nicanor Perlas, advisor, global civil society activist, speaker and author of Humanity’s Last Stand, as he speaks to these burning questions along with Gopi Vijaya, physicist, researcher and lecturer, as together they explore where we are, where it’s all going, and how we can all, right now, work to make a different outcome than the one widely predicted for ourselves.

Details at the CFAE website linked below. The full program, Saturday evening and Sunday morning and afternoon, is only $50.

Presented by CFAE and MysTech, and supported by Seattle Branch of the Anthroposophical Society & the Natural Science Section, Sound Circle Center and the Eastside Community School.